Grassroots Petition To Further Legalize CBD And Cannabis Products In The U.S. And Worldwide 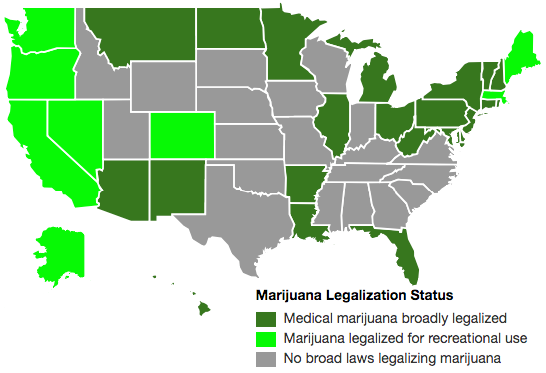 The Current State Of Medical Marijuana

Ever since progressive cannabis laws started to sweep the globe over a decade ago, people all around the world have began to experience the positive impact of this plant.

Some with serious diseases have all but cured them, or significantly enhanced their ability to cope with them, and many other types of people have also benefited from our miraculous substance in a variety of different ways.

This petition is now closed.

By entering your name, email, and state, you confirm that you fully support the legalization of CBD and cannabis, in the U.S. and globally, for medicinal as well as recreational use. 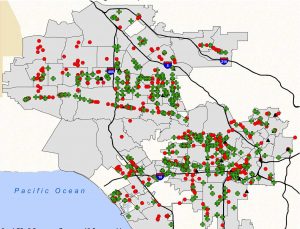 Perhaps the “flagship” cannabis state in the U.S., California has rushed ahead with full-blown legalization for complete recreational use. In addition to that, this state dons a “cannabis culture” that has infused itself with all things hemp. Medicinal and recreational use are both extremely prolific here. Another interesting thing to note about Cali is that they have not added stringent “driving laws” that other talking heads in the government have warned about with doom-and-gloom…..and guess what? It hasn’t even mattered. Experts say that car crashes may have even decreased in the state since weed has began to become more and more legal here(presumably from decreased recreational use of alcohol, i.e. drinking and driving). Colorado 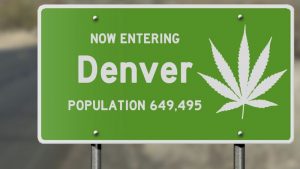 Colorado is another state that sports a full-blown “pot culture” these days. Their economy has absolutely PROSPERED under their new cannabis regulations. Tax revenue here has skyrocketed, and this state is the #1 reason other states soon followed along with their own pot leniency. Dinero speaks volumes and that is obviously the reason Nevada, Washington, and Massachusetts also followed Colorado’s example.

Other States With Full Recreational Privileges

Washington, Oregon, California, Nevada, Colorado, Alaska, Maine, Massachusetts, and Washington D.C. are the locales that make up the complete list of recreational pot regions in the states. Others will almost certainly be added to this list, but you can be sure redneck states like Indiana will be holding out until pigs fly- simply because Jesus never condoned pot in the Bible. Yep, you can be sure that even if there is a 5-year old Indiana child about to die from some excruciating seizure disorder that CBD would instantly cure, he will absolutely be denied it at all costs.

There many issues that are slowing down the spread of fully-legal and even just medicinal cannabis.

Although there are certain factors like a true belief that cannabis is “dangerous”, and a concern for children, schools, driving, etc., we believe that the top reason most government figures and establishments hold an anti-pot attitude is simply for, what we call, “religious” reasons.

While not necessarily “religious” in the literal sense, some people obviously hold an attitude that marijuana and hemp-derived products are “hedonistic” and make people “high” therefore they are “bad”.

This is blatantly evident from a simple 5-minute conversation with such people, such as Jeff Sessions.

Anyhow, cannabis is on target to take over many other U.S. states and countries around the world with increasingly lenient regulations.

Our mission is simply to make this happen as fast as possible, and primarily for the thousands of seizure-disorder-afflicted patients and children around the world who are suffering without access to CBD. These people can and will face serious health outcomes, if not fatally, without proper access to the only known cure for epilepsy.

Do not worry- signing an online petition is not a potential “crime” or admission of “guilt” that could ever be used against you in still-backwards U.S. states with draconian drug laws. It is simply showing your support for this idea (the complete legalization of cannabis and its derivates in products).

We will be taking our signatures to online petitions such as MoveOn.org and Change.org and every other petition site en masse to make the biggest impact. We know people do not want to take the time to add their signature to 12 different individual petitions so we will be collecting them here and “scaling” it ourselves.

There are many things you can do to support fully legal cannabis and CBD products in America and worldwide.

Aside from signing petitions such as this one, talk to your local and state representatives to inform them of CBD’s clear medical benefits(and the benefits of marijuana in general, including the THC compound.

If you have children, make sure they do not buy into the propaganda of many in the mainstream media and other sources that hold completely unbased views on this miracle substance.

Write to your senators and donate to authorized advocacy organizations, if you are able.

And last but not least, never give up the fight.

After all, we are confident cannabis will be fully-legal to people 21 and older in over 50% of U.S. states within a couple years.

But we think it is key that people who are already enlightened of this plant’s miraculous uses and benefits continue pushing for all the territory we can get.